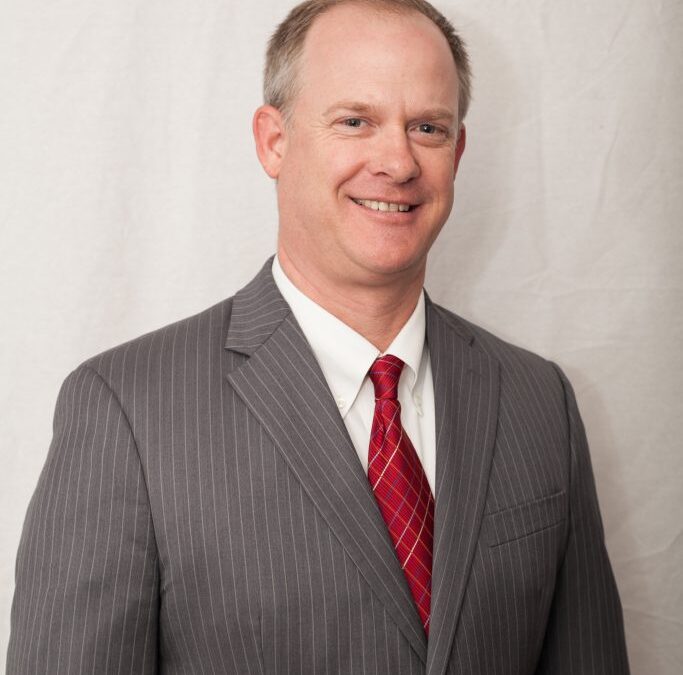 On April 27, 2011, the United States Supreme Court decided AT&T Mobility LLC v. Concepcion[2]  by a 5 to 4 vote.  That decision established that the Federal Arbitration Act of 1925 preempts California laws that prohibit contracts from disallowing class action lawsuits.  AT&T dealt specifically with Discover Bank v. Superior Court (2005) 36 Cal.4th 148, which disallowed a class action waiver because it would insulate the defendant from liability, among other things.

In Brown v. Ralphs Grocery Company, Case No. B222689, July 12, 2011, Second District, Division 5, the trial court refused to compel the plaintiff in a class action and Private Attorney General Act (“PAGA”) case to arbitrate her individual claims.  The Court of Appeal held that the AT&T decision “does not apply to representative actions under PAGA . . . .”

The arbitration provision that Ralphs had its employees sign stated in relevant part:

Ruling on the issue before the AT&T decision, the trial court in Brown found that the class action waiver was invalid.  It also found that the PAGA waiver was unconscionable, and that the two provisions together rendered the entire agreement unenforceable.

Ralphs appealed.  The AT&T decision came out while Brown was on appeal.  Ralphs’ counsel argued that the AT&T decision applied to the PAGA waiver and the class action waiver.  The Court rejected Ralphs’ argument.

The Court in Brown reasoned that class action lawsuits and representative actions are very different.  Representative actions under the California Labor Code allow one aggrieved party to act as a private attorney general to recover civil penalties on behalf “of himself and other current or former employees.”

While that may sound like a class action, California law establishes that a representative action is not subject to the same requirements as a true class action.  In private attorney general suits, the individual plaintiff acts as the “proxy or agent of state labor law enforcement agencies representing the same legal right and interest as those agencies in a proceeding that is designed to protect the public, not the benefit private parties … AT&T does not purport to deal with the FAA’s possible preemption of contractual efforts to eliminate representative private attorney general actions to enforce the Labor Code.”

Importantly, Brown characterized the right to bring a private attorney general suit as a public right, not a private right which can be waived by agreement.  The Court in Brown even cited to one of the venerable “Maxims of Jurisprudence” found in the back of the Civil Code: “a law established for a public reason cannot be contravened by a private agreement.”  (Civil Code § 3513).  For now, PAGA claims under the California Labor Code may not be waived and are not subject to the AT&T decision.

Interested in employment law in California and Texas?  We’ve handled hundreds of cases and written many informative articles:

Sexual Harassment by Supervisor of an Office Cleaning Company

What is “Causation” In Wrongful Termination Cases?

Why You Shouldn’t Cheat in Litigation