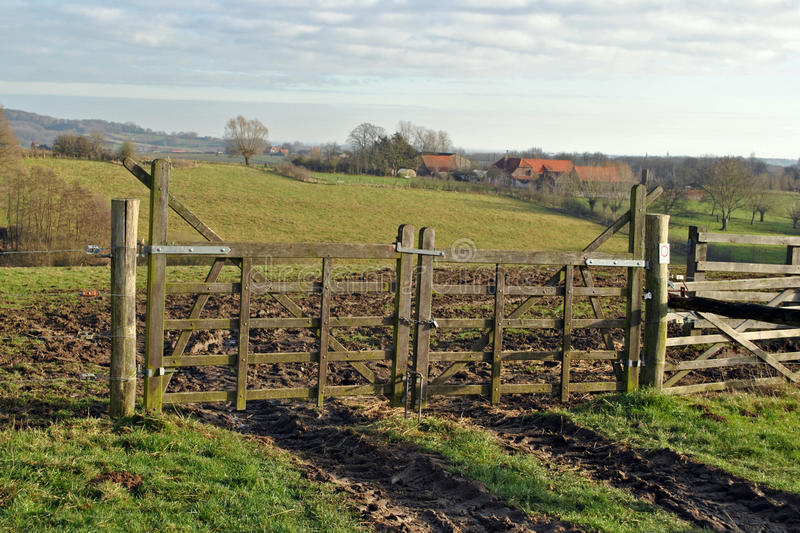 A Santa Ynez Valley-based activist group has filed a federal lawsuit lobbying for an injunction to halt the Chumash Casino Resort expansion project, alleging that it violates local, state and federal laws.

In an 18-page lawsuit filed Friday in the United States District Court, Central District of California, Save the Valley LLC alleges that the expansion project, which includes a “hulking” 215-room, 12-story hotel tower, a new restaurant, administrative space, and a five-story parking structure is being built on property that “is not tribal trust land.”

The Santa Ynez Band of Chumash Indians, which owns and operates the Chumash Casino Resort on their reservation, are listed as defendants in the lawsuit, along with Tribal Chairman Vincent Armenta and Business Committee Members Gary Pace, Kenneth Kahn, Richard Gomez and David Dominguez.

“The project is illegal. Unlawful approval for the project was made and given by the named Defendants herein illegally acting in their official capacity as officers and agents of the Santa Ynez Band of Mission Indians,” the lawsuit states.

But that allegation has no validity, Armenta said Wednesday.

“Where they came up with this crazy idea that the reservation isn’t a reservation is beyond me,” Armenta said, adding that the tribe’s legal team laughed off the lawsuit. “I think the majority of the people in this community who know what’s going on are laughing.”

Assertions that the land must be used for domestic use and light agriculture most likely come from the 1906 reservation deed signed over to the Secretary of Interior by the Roman Catholic Bishop of Los Angeles in San Diego, which gives water rights for domestic use from the Zanja de Cota Creek, Armenta said.

“It very specifically says ‘for the perpetual use and occupancy,’” Armenta said. “OK, well, what is not clear about that?”

Plaintiffs also take issue with the size of the hotel tower, which when completed will be nine stories taller than any other building in the Santa Ynez Valley. They say the expansion could affect surrounding property values.

The hotel tower’s proximity to the nearby Santa Ynez Valley Airport, which the suit states is “at the foot of the runway,” is described as “most troubling.”

The airport runway is about 1,400 feet east of the hotel tower, which is currently under construction.

In a section titled, “Defendants thumb their noses at federal, state and local laws,” the suit states that the tribe “unequivocally contend” that they will proceed with the project as proposed.

The lawsuit comes after years of planning, public forums, discussions with the Santa Barbara County Board of Supervisors and an environmental evaluation performed by the tribe.

The litigation is just one of a score of suits threatened against the Santa Ynez Band of Chumash Indians as they continue expanding their casino and increasing their land holdings in the Valley. A lawsuit filed by Save the Valley LLC alleging the tribe was violating the Williamson Act, which provides agricultural land owners with tax breaks, was thrown out in 2014 because the sovereign nation was not within the court’s jurisdiction.

“We’re confident the case law that we found allows us to sue ownership of property without having sovereign immunity get in our way,” Matt Clarke, a lawyer representing Save the Valley LLC said.

But Armenta said the lawsuit is frivolous because no tribe owns the reservations they inhabit.

“They’re suing the wrong people. We don’t even own the land – the federal government owns all reservations,” Armenta said.

You can contact Kelley Clarke PC with any questions or concerns about this issue.