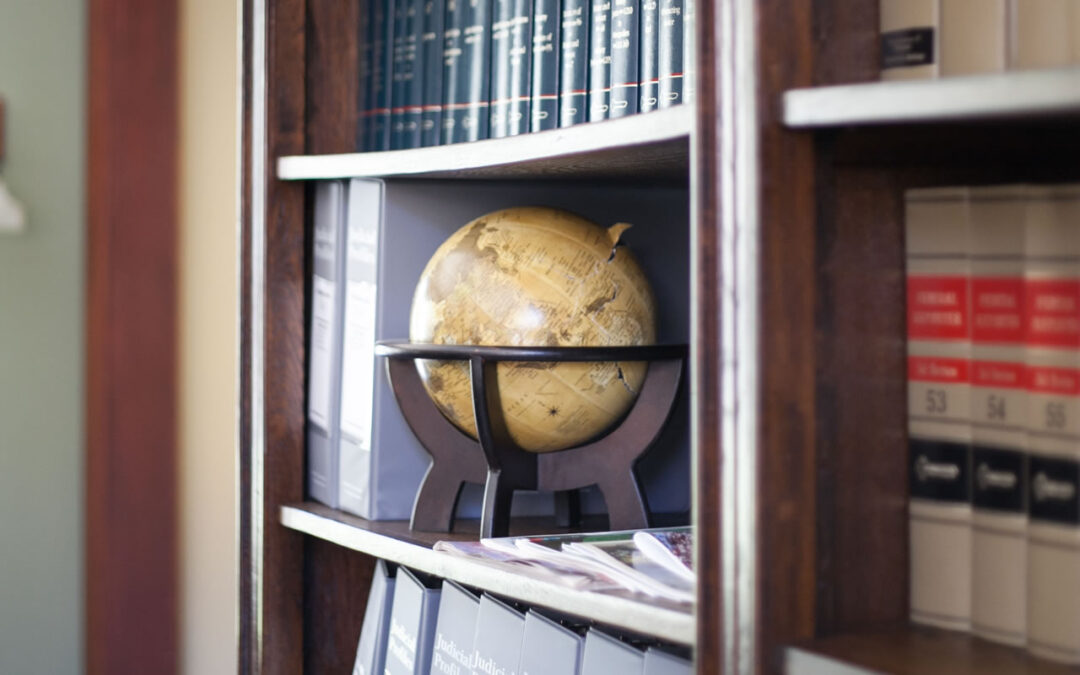 The Court Of Appeal of California, in the Sixth Appellate District, in City Of San Jose Et Al., v. Superior Court Of Santa Clara County, Respondent, Ted Smith, Real Party In Interest, Case No. H039498, has restricted the scope of the California Public Records Act, Gov. Code, § 6250 et seq.  Or put another way, the CPRA has been interpreted in such a way that the breadth of the definition of “public records” is restricted to some extent.  Your public records request will not reach a public official’s personal emails.

The question in County of San Jose v. Superior Court (Smith) was:  Does the definition of “public records” include documents which are “prepared, owned, used, or retained” by City officials and employees on their private electronic devices and accounts?  The answer to that question is no.

The definition of “public records” under the CPRA does not include emails, text messages, etc., stored on electronic devices of individual government employees.  That is true even though a government arguably exists only through its employees and elected officials.  That reasoning did not carry the day.  The Court of Appeal based its decision on its interpretation of the statutory language.  “The City cannot, for example, ‘use’ or ‘retain’ a text message sent from a council member’s smartphone that is not linked to a City server or City account.  Thus, relying on the plain meaning of the language used in section 6252, subdivisions (a) and (e), we believe that the CPRA does not extend its disclosure mandate to writings of individual city officials and employees sent or received on their private devices and accounts.”

Even though the Court of Appeal recognized that it was a serious concern that “city council members may conceal their communications on public issues by sending and receiving them on their private devices from private accounts,” “such conduct is for our lawmakers to deter with appropriate legislation.”

The impact of this judicial restriction on the scope of the California Public Records Act will become evident with time.