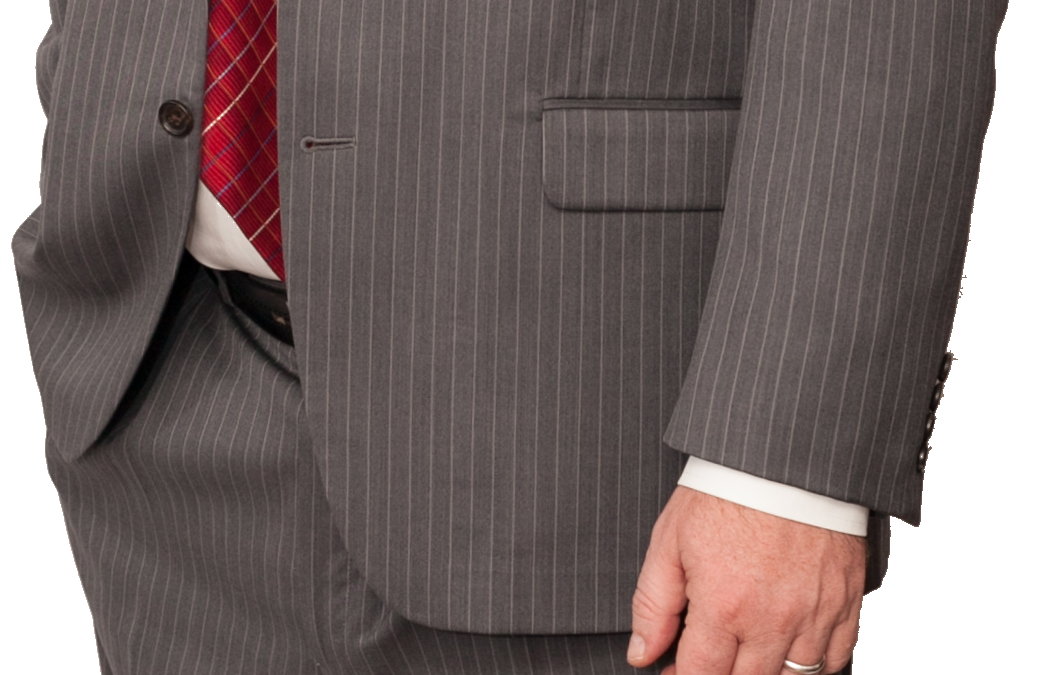 State Bar Formal Opinion No. 1977-47 found it unethical for an attorney to enter into a binding arbitration agreement with a client for malpractice claims unless the attorney fully advised the client of the consequences of such an agreement and encouraged the client to consult independent counsel.  Times changed.  The State Bar relaxed its position in Formal Opinion No. 1989-116 where it noted that “[a]rbitration is a recognized and favored means by which parties expeditiously and efficiently settle disputes which might otherwise take years to resolve …”

Fast forward to June 17, 2011, when the Court of Appeal decided Desert Outdoor Advertising, et al., v. Superior Court, A129051, https://www.courtinfo.ca.gov/opinions/documents/A129051.PDF.  In that case, Desert Outdoor Advertising (“DOA”) hired Gerald Murphy to represent it in a dispute with the City of Oakland over DOA’s billboards.  During the litigation, Gerald Murphy moved his practice to Luce Forward.  Murphy sent a seven page Luce Forward retainer agreement to replace the existing three page retainer agreement.  The Luce Forward agreement contained a binding arbitration agreement and a written “encouragement” to seek independent counsel concerning its terms.

The underlying litigation with the City of Oakland went very badly at trial and on appeal, resulting in statutory penalties, disgorgement of profits and attorney fees against DOA.  DOA was DOA.  Clients then sued Murphy and Luce Forward for malpractice and breach of fiduciary duty.  The attorneys invoked the binding arbitration agreement in the fee agreement and the petition to compel arbitration was granted.  The unhappy clients petitioned for Writ of Mandate claiming the arbitration provision was unenforceable because attorneys did not fully explaining it and clients had not read the agreement.  According to one client, the seven page retainer “contained too many pages….” Another client explained that he thought the only change was the name of the firm (although the new agreement was twice as long as the first).

The writ was denied.  An attorney’s fiduciary duty does not exist in a vacuum.  Rather, it depends on the relative sophistication and experience of the “vulnerable party” and the facts of the relationship.  Here, the sophisticated business people signed the agreement – evidence showed that one client even made a change to it.  The Court held that the fiduciary duty did not require the attorney to separately explain the binding arbitration agreement.  Interestingly, the Court noted that Formal Opinion No. 1989-116 is not binding on the Courts.  Despite this decision, Mr. Murphy would likely agree that best practices dictate that an attorney should fully explain all of the terms of the binding arbitration agreement.  Ideally this event should be memorialized in writing.

If you have questions or would like to discuss your particular circumstances in more detail, please contact our office to schedule a free initial consultation. We look forward to the opportunity to serve your legal needs.  www.kelleyclarkelaw.com   You can also see us at Facebook.  Our phone number is 805.884.9922.